Mr. and Mrs. Dean, with their young son, moved to Fairmount shortly after his birth to reside in three homes within town limits and a
small home located at the north edge of the Winslow farm before moving to Santa Monica, California when Jimmie was five years old.
Mildred died of ovarian cancer when he was just nine years old. She is buried in Grant Memorial Park, Marion, Indiana. The family
decided that Jimmie would live with his aunt and uncle, Marcus and Ortense Winslow and cousin Joan on their farm just north of
Fairmount in Jonesboro, Indiana. Jimmie was thirteen when his cousin, Marcus Jr. was born.

Jimmie started school at the West Ward School (formerly Fairmount Academy) and entered Fairmount High School in 1945 where he was
especially successful in drama, athletics, and art. He placed first in Dramatic Declamation in the Indiana State contest of the National
Forensic League in Peru, Indiana with a presentation of “A Madman’s Manuscript” by Charles Dickens and placed sixth in the National
contest held in Longmont, Colorado. At graduation, he received the athletic and art awards for his class and gave the Commencement
Benediction.

After graduation, he enrolled in Santa Monica City College as a physical education and then a pre-law major before transferring to
U.C.L.A. to major in theatre arts. He beat out 350 actors for the role of Malcolm in “Macbeth” before taking James Whitmore’s advice
and heading to New York City.

He began to make the rounds in New York answering as many casting calls as he could while anticipating his big break. He met a young
actress named Christine White and they auditioned for the most desirable and prestigious Actors Studio. Out of the one-hundred-fifty
aspirants, they were the only two accepted.

He appeared in numerous Television programs and some Off Broadway productions during this time. He was cast as Wally Wilkins in the
Broadway play “See the Jaguar” with Arthur Kennedy and Constance Ford. He was then cast as Bachir in “The Immoralist” with
Geraldine Page and Louis Jourdan. For that role, he won the Daniel Blum Theatre World Award for “best newcomer” of the 1953-54
season. He was then offered the part of Cal Trask in Elia Kazan’s “East of Eden.” In typical Jimmie fashion, he didn't tell anyone and
put in his two weeks notice on opening night.

Jimmie became an overnight sensation as Cal Trask in “East of Eden” with Julie Harris and Jo Van Fleet. His star power continued with
his role as Jim Stark in “Rebel Without a Cause” with Natalie Wood and Sal Mineo and, lastly, his role as Jett Rink in “Giant” with
Elizabeth Taylor and Rock Hudson. He remains the only actor to have two posthumous Oscar nominations for Best Actor in a Leading
Role in “East of Eden” and “Giant.”

Jimmie was very much like “The Little Prince” in Antoine de Saint-Exupéry’s book. Everything he touched turned to gold whether it was
acting, athletics, art, or racing. There is no question he would have continued to do great things. Tragically, his life was cut short on the
way to a race in Salinas, California at the intersection of Route 466 (now 46) and 41 near Paso Robles on September 30, 1955. He is
buried in the Winslow family plot in Park Cemetery, Fairmount, Indiana. However, we’d rather not dwell on his death, but instead
remember how he lived.

His memory lives on with the people who knew him and the countless fans who are still inspired by his life and genius. As Jimmie
himself once said, “If a man can bridge the gap between life and death, if he can live on after he's dead, then maybe he was a great man.” 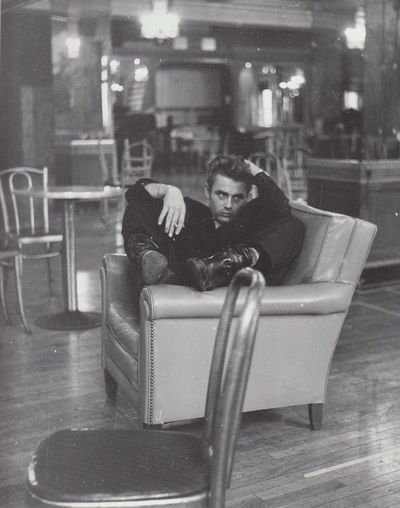 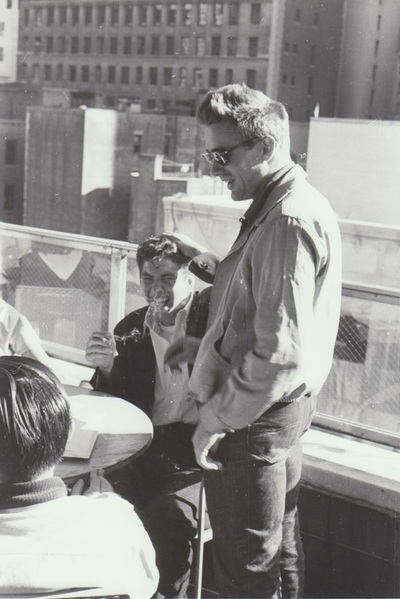 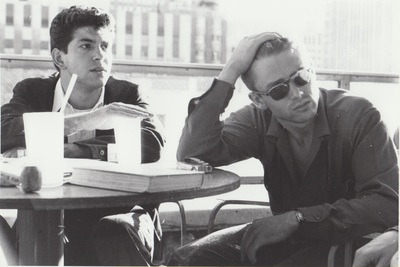 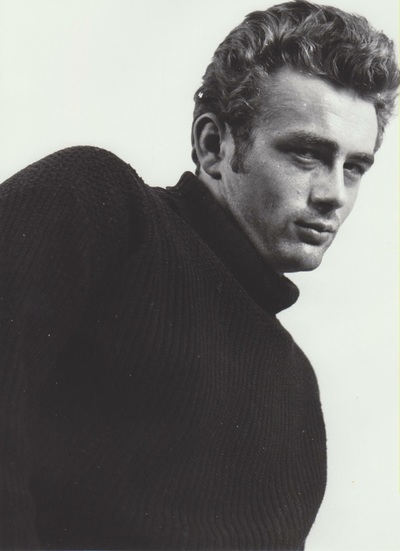